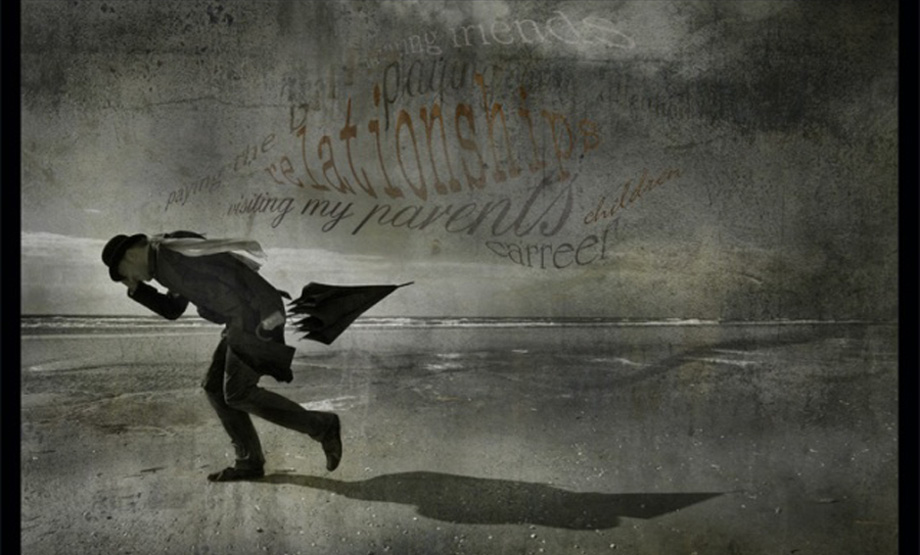 Man of Steal I think not…

You are a compassionate, goodhearted person who actively tries to make the world a better, safer place and believe that others should use their talents for the same goal. You value hard work and good moral values, which can make you seem boring or uptight to some people. However, in reality people respect you for standing by your values and are inspired by your positive example. Sometimes you feel as if you are sacrificing your personal needs and wants because of your devotion to your moral and just causes, but you always find the strength to do the right thing. You are a charismatic and capable champion of your cause and help people to embrace it.

This is what came up when I did one of those answer a couple of questions and see who you are like quizzes.  I found this on interesting because it told you which member you were of the justice league.  Now I am not going to lie I was hoping for Batman, as I am not a fan of the Superman comics, but as you can tell I got the latter.

Man of Steal I think not. Don’t get me wrong Superman did some great things, but me no nothing great has happen. Some of you will come to the defense and say “that is not true Tim, you great guy, friend, ect…  You do so many great things and you are just willing not to see them.”

Now this might be true, but really doesn’t it matter what I see in myself. I think everyone confuses nice or will do anything (even if I don’t want to) for them with being Superman. I say 50% of that is true, but I also say the other 50% is all about low self esteem.  I say yes to almost everything because I feel like I let everyone down when I say no.  A great example was from this winter.  I caught a cold and it was a bad one. Now anyone that knows me I always brag that I hardly get sick and have never missed more then one day of work ever from being sick.  Well, I wanted to take Monday off because of being so sick over the weekend, but when I told my boss that I was not coming in I just felt like he did not believe me and I had disappoint him. So what did I do, I got up and went to work feeling like crap, but I knew no one was going to feel bad about me.

Anyway I hate myself that I feel that way, and wish I could stick up for myself.  Sometimes it gets to me so much that I lash out on someone I am close to because I need to just scream and don’t know how to release that pressure from within; then that makes me feel bad.

I would never make the claim that I am a manic depressed person, I even know so many more people out in the world have it worse then me, but that does not stop me from get that feeling at least once a day I want to take a gun to my head. Now don’t over react to the last last sentence, first off I don’t own a gun, second off if it ever felt myself getting super close to finding the gun to do it with I would go to someone (or at least I think I would).  I am saying the thoughts are there all the time. Do I want to think happy thoughts a lot more, hell yes I do. Do I wish I didn’t complain all the time, Hell yea! But, that is not who I am at this time, and I worry it won’t be me for a long time.

Man of Steal I think not, I am just a person struggling to make it every day, and stay the hell out of the way.

Disclaimer: I am a horrible writer, speller, and my mind wonders faster then I can type it out, and sometimes everything does not make sense on what I write. Enjoy at your will